This was the fourth year of Tottenham University and this year we worked with all seven primary schools in Tottenham N17 , Dukes Academy and Haringey 6th Form Centre.

Twenty St Francis de Sales children from years 4 and 5 formed part of the 141 Children who graduated from Tottenham University 2017/18.

We were very pleased to invite the Chief Executive of Haringey Zina Etheridge and BBC Special Correspondent and News Reader Reeta Chakrabarti as our guests of honour.

Zina spoke about the importance of working together across Haringey and the need to support each other to achieve living a healthier and safer lifes.

Reeta spoke the importance of University and in particular hard work at school and the great speeches by all the children.

Both Zina and Reeta emphasised the importance of greater diversity in top universities .

All the schools nominated children to speak and St Francis's Aidan, Michelle and Gelila spoke about all the exciting events they took part in including visits to House of Commons , Oxford University, Wilton Theatre, Debate with Bruce Kent ( CND) , The Speaker of the House and Kevin Maquire.

Mr Lane said " This is the 4th year of Tottenham University and we are extremely pleased at how we have grown to include all the local schools in the N17 area. We want our amazing children to learn from these experiences and raise their horizons."

This was another successful Tottenham University and we look forward to next year building on this years success.

The Royal Wedding by Reception 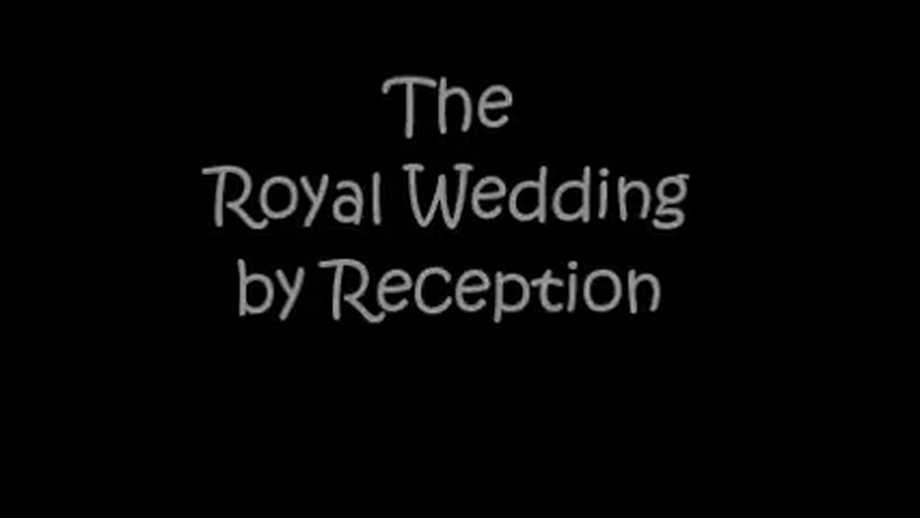 Year 2 The Great Fire of London 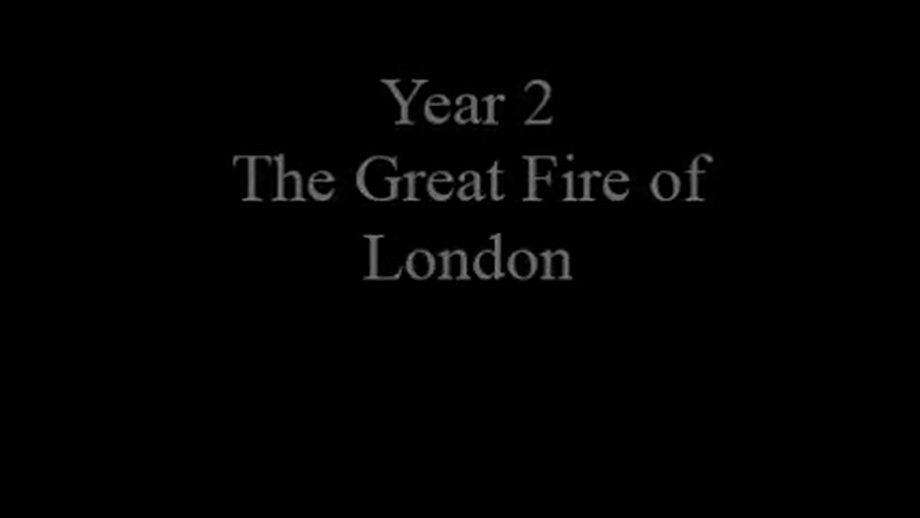 Maths Workshop for Parents and Carers

Learning how to Skip

The event was attended 140 children from Tottenham University which included children. 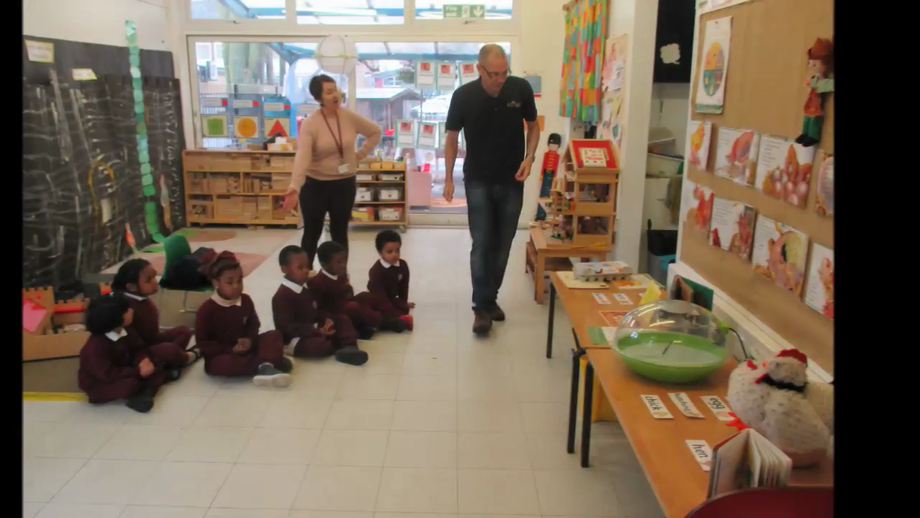 On Friday 10th November, the Year 6 children went to Tottenham Cemetery. At eleven o'clock they had a 2 minutes silence to remember all of the soldiers that had died to restore peace in our country.

On Monday 16th October 2017 we were visited by British Political Journalists Andrew Pierce and Kevin Maguire. Our Year 6 and Tottenham University pupils were joined by students from Risley Avenue, Lancasterian, Devonshire Hill, St Pauls & All Hallows, Brooke House and Lea Valley to be part of a question and answer session about local, national and global political issues. The morning was a huge success, the children listened attentively to Andrew and Kevin and asked them some particularly interesting and challenging questions. Mr Maguire and Mr Pierce were hugely impressed with the way in which the children had prepared for the session and enjoyed discussing and debating ideas.

Every child is given a pair of wireless headphones. Immersed in sound, they become the main character in a story, meeting people, discovering places and solving problems.